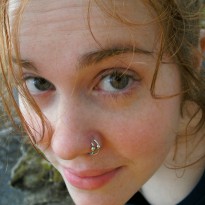 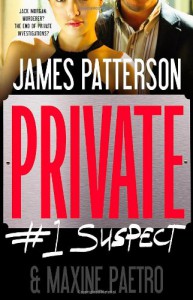 This book finds Jack Morgan as the #1 suspect in the murder of Colleen Molloy. This book deals with him trying to prove his innocence, make up with Justine, and have some sort of relationship with a client that his company is work a series of murders for.  On top of this Morgan is yet again called on by the mob.

The storyline with with the Jinx and the hotel murders was interesting, but the mob story line and the murder of Colleen where less so.  I suspected Tommy from the beginning in regards to Colleen and I'm concerned that every book is going to have an obvious Tommy is framing me storyline.

Over all this book just gave me major deja vu. I'm about to start Private LA and we'll see if that has the same issues.  Side note: I feel like these books could a television show, and maybe that's what I'm getting deja vu to.